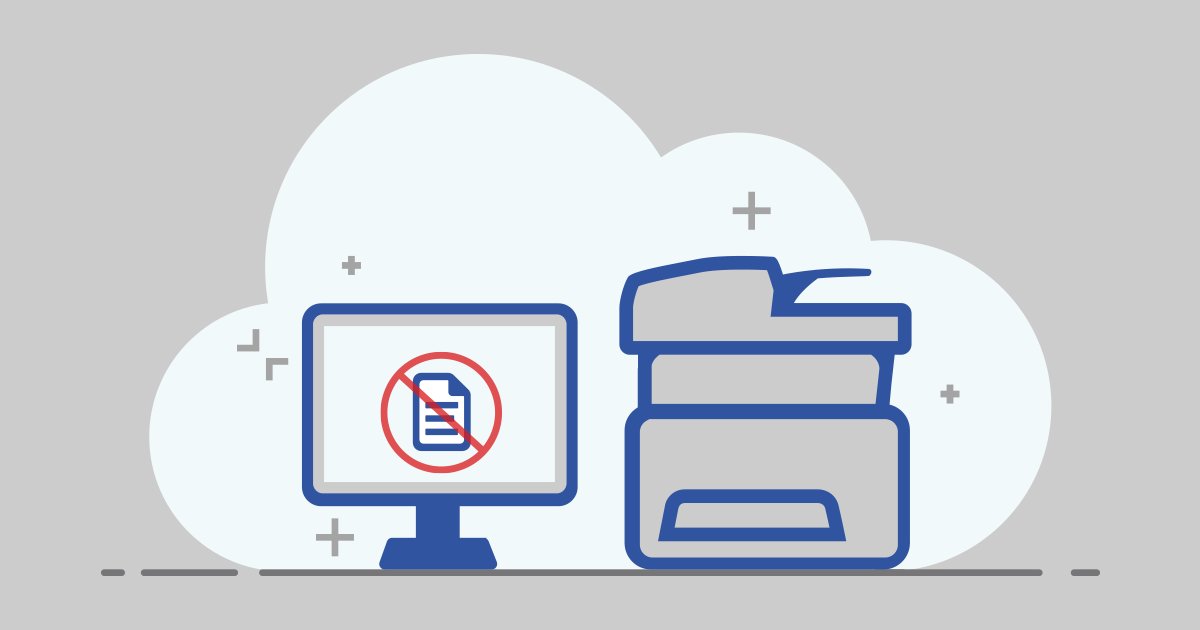 By Jordan Pusey – Cloud printing was supposed to solve many of the inescapable shortcomings of print servers: a lack of environment-wide visibility, for example, or inefficient printer and driver management. And to some extent it did. Yet popular cloud-based printing services like Google Cloud Print aren’t immune to issues of their own—even basic ones, such as documents not printing.

The problem of documents not printing is an overarching one that can take two general forms. It could be that the user prints, the document enters the cloud printing queue, but then the job is never executed by the printer. Or it could be that the print job never even reaches the queue.

Before we proceed with troubleshooting, here’s the fundamental question: Are you using a printer that’s compatible with Google’s cloud printing? This is important because sometimes Google Cloud Print has issues with printers that aren’t cloud ready (aka “classic”) and will require a connected PC or Mac to act as a bridge.