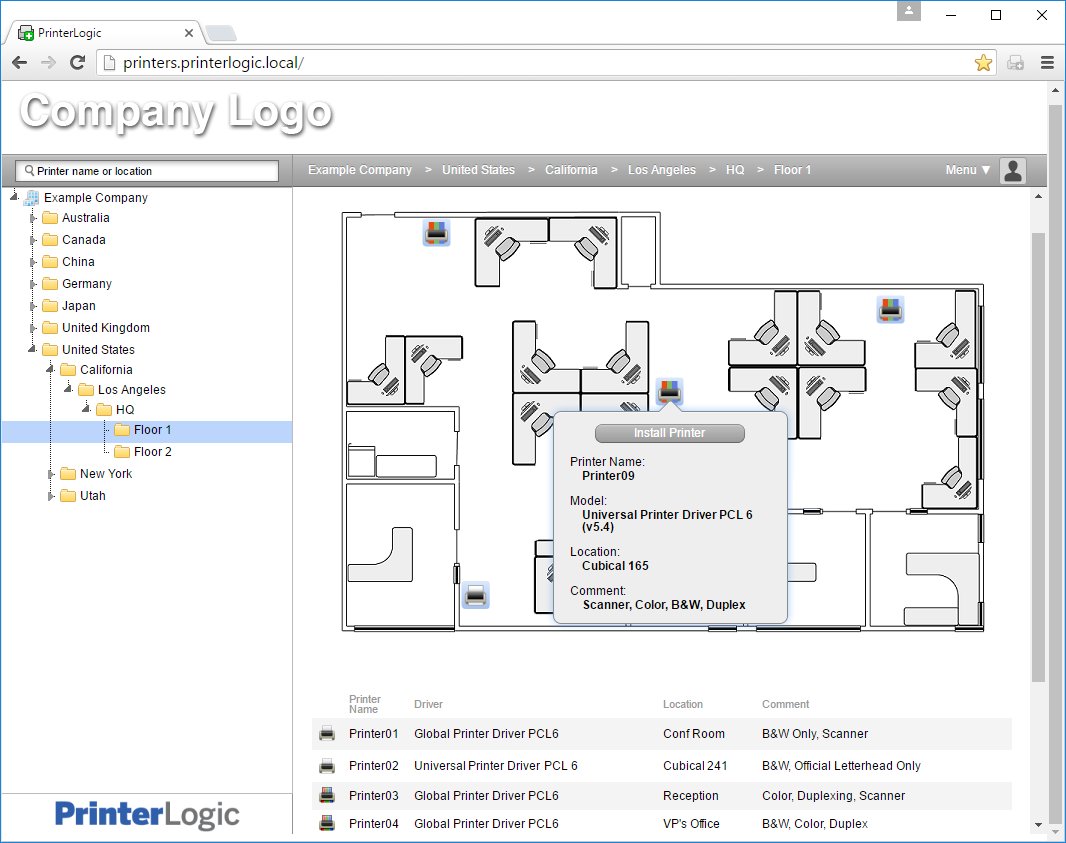 By Chris Summerhays – You’re an end user sitting at a Citrix workstation. You’ve just finished typing a document, and now you want to print to a local printer. It sounds simple enough, right? But, like many end users, you’re underestimating the intricacies of Citrix printing, where even the simplest, most straightforward scenario can be complicated by virtualization.

Admins who’ve spent time dealing with Citrix will probably be familiar with this scenario. They’ll also attest to the fact that no amount of tinkering with Citrix printer local settings will be the silver bullet to guarantee swift, reliable, problem-free Citrix printing. There are just too many moving parts in conventional Citrix environments to ensure a simple, one-time solution through the usual channels.