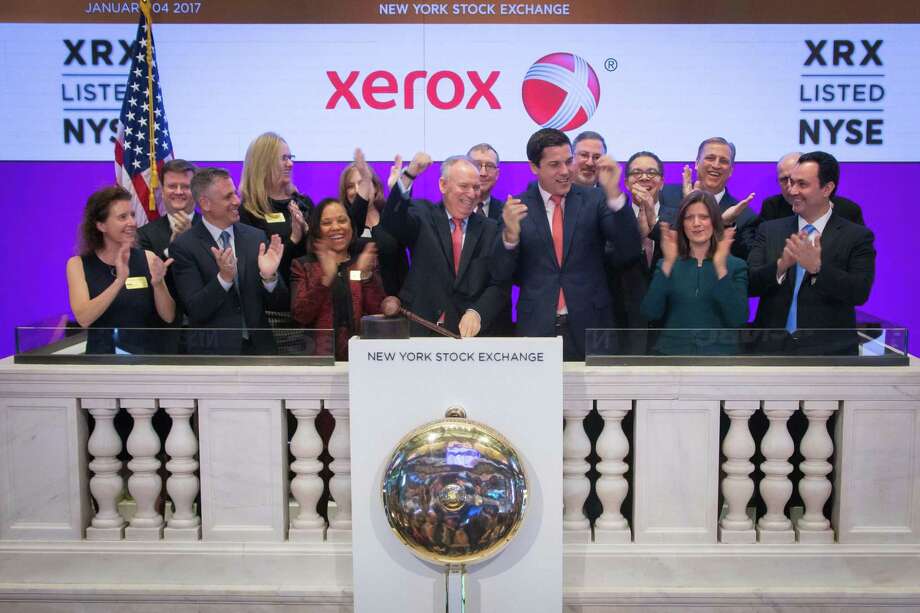 The following appears on stamfordadvocate.com

By Alexander Soule – A year after spinning off its business process outsourcing unit and recommitting to Norwalk as its corporate headquarters, Xerox kept pace with major stock indexes as it enters the final year of a massive restructuring launched in 2016.

Entering January 2017, Xerox split into two companies by spinning off its business services division as Conduent, while elevating Jeff Jacobson to CEO replacing Ursula Burns. Conduent would establish its headquarters in Florham Park, N.J., with Xerox winning a $4.4 million incentive deal from the state of Connecticut to keep its headquarters in Norwalk, moving a few blocks to Merritt 7 Corporate Park from its former home in The Towers complex.