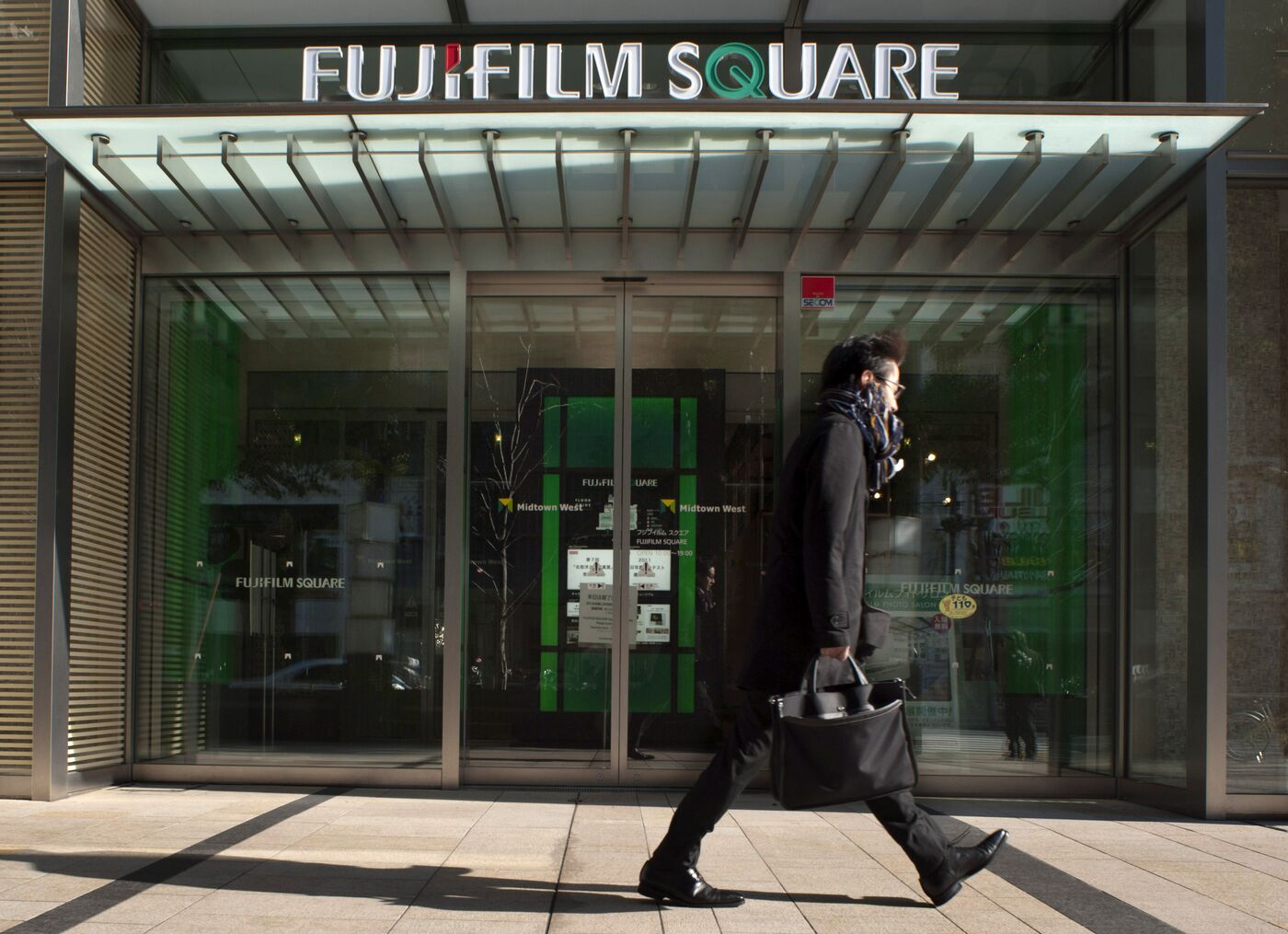 The following appears on Bloomberg.com

Xerox Corp., a once-iconic American innovator that became synonymous with office copy machines, is ceding control to Japan’s Fujifilm Holdings Corp. in a deal that creates an $18 billion company.

Xerox, which has a market value of $8.3 billion, will first merge with a joint venture the company operates with Fujifilm in Asia, according to a statement Wednesday. Current Xerox shareholders will receive a cash dividend of $9.80 per share. Tokyo-based Fujifilm will ultimately end up owning 50.1 percent of the combined entity, which expands the joint venture to encompass all of Xerox’s operations.