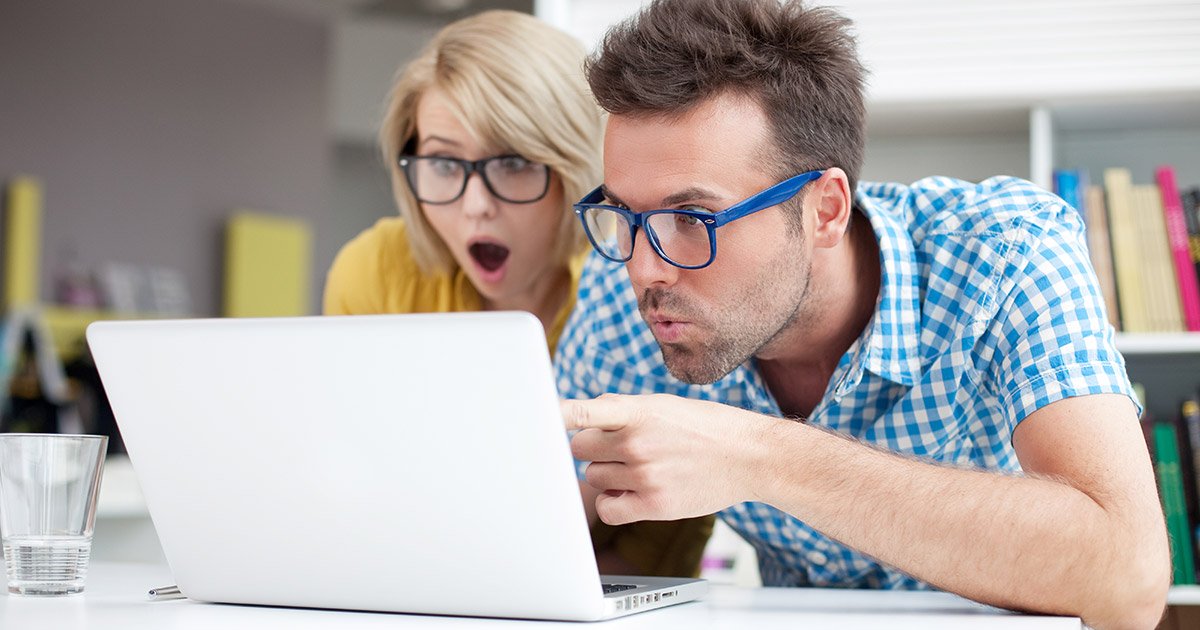 By Jordan Pusey – If you look around at different IT environments, you’ll find that many of them adopt a “gatekeeper” approach in which admins hold the keys and grant end users access to various aspects of the infrastructure as needed. This is especially true in print environments where routine tasks like printer installation generally tend to be handled by admins, and the prevailing print management paradigms reinforce this by making tasks like deployment and installation admin-level functions. Even if admins wanted to allow users to install printer drivers and printers themselves, they would often find themselves limited by their print management solutions.

In organizations where admins are able to allow users to install printer drivers and printers on their own, there’s usually some degree of trepidation. And not without good reason. When users are given free rein to initiate driver or printer installation themselves, things can and often do go wrong, which results in the admin having to spend time cleaning up improper installs, replacing incorrect drivers or purging jobs from some random queue they were never supposed to enter in the first place.

With that in mind, there are two major requirements if you want to allow users to install printer drivers and printers without admin rights or admin intervention: