By JAKUB PAVLÁK, Y Soft – As you can imagine with the increasing applications of IoT, human interactions with devices will be on the rise. These devices need to be tested and traditional test scripts are no longer adequate. So, let’s look at one area that robotics can help advance the traditional quality assurance area.

Most of us think of robots as doing repetitive tasks – repeatedly taking an instruction and performing the action. This is a normal robotic task as robots are good at this sort of thing whereas humans need to take breaks and make mental mistakes through boredom. Therefore, robots are often used in quality assurance scenarios where verifying features can be tested. 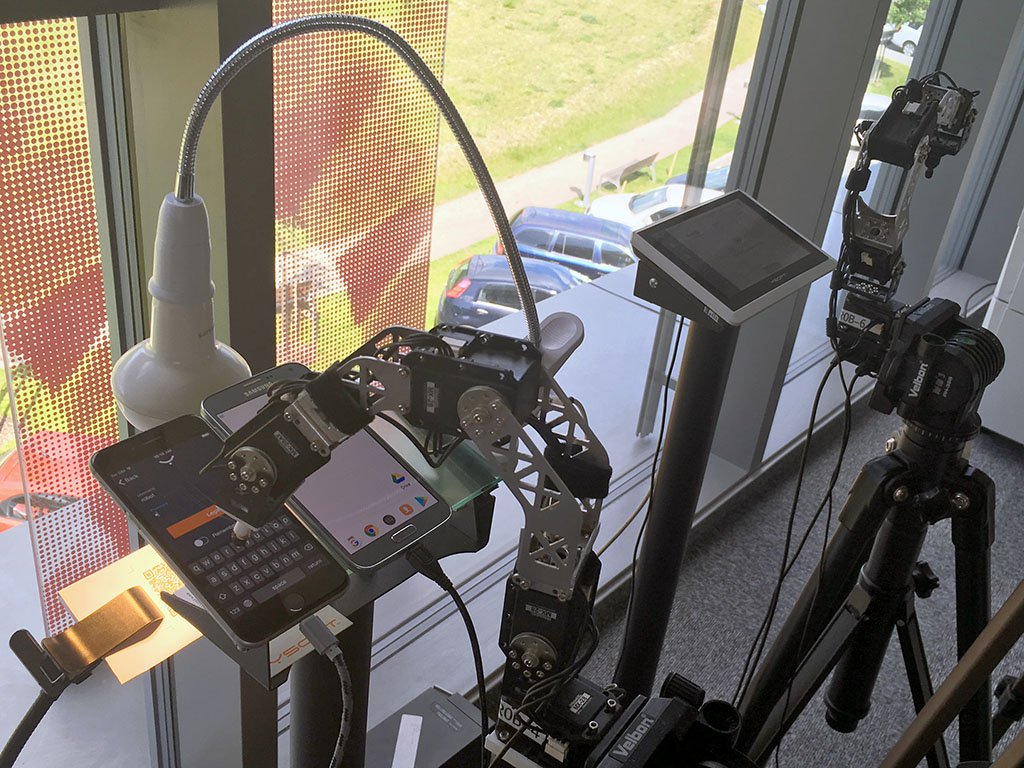 Show Me The (Smart) Money!